According to a report by La Roma Sport, Rome’s CEO Feenga was fined for 30 days for violating the epidemic prevention regulations in their away game against Naples last season. The Roma club also received a fine of 7,000 euros. 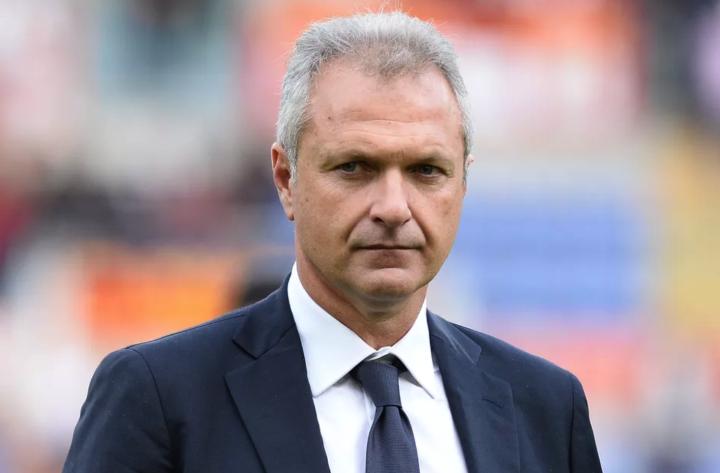 The report pointed out that because Feenga violated the epidemic prevention regulations, Naples sued him to the Italian National Federal Court. After that, the Rome CEO attended a hearing and explained his actions, but in the end the court still made a decision. Add a penalty of 30 days of ban, and Rome also has to pay a fine of 7000 euros.